15% of proceeds from your order will go to testicular cancer research.

Free Shipping on US orders over $70

There’s a lot of confusion surrounding the different types of whiskey and what makes which which. If you’re not a whiskey connoisseur, we’d like to help you out with that.

The first thing to keep in mind is that there are three ways whiskeys are categorized: where it’s made, the proportion of grains used in mash and how it’s aged. 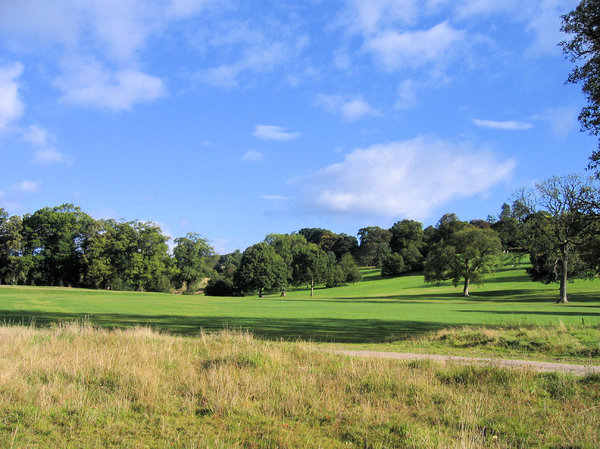 Where it’s made. Every whiskey connoisseur knows that the difference between the whiskey and whisky isn’t just a typo. Most whiskey is made in the United States, but international brands can also be included in the “e” group. The exceptions to the spelling rule, as connoisseurs know, are those from Scotland, which are referred to as Scotch whiskies. Canadian whisky also falls under this rule for some reason. 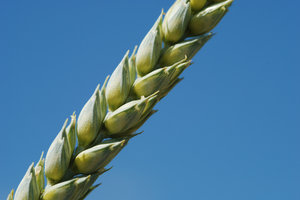 The proportion of grains used in mash. You may not be a whiskey connoisseur yet but you’ve probably heard of Rye Whiskey, Scotch, Bourbon and blended whiskey. It can seem confusing to see so many different types of what  appears to be the same thing.

When it comes down to the basics, whiskies/-eys are named according to the grain they’re distilled from. Whiskies/-eys can come from rye, corn or barley. The name they’re crowned with requires that the spirit is made of at least 51 percent of the chosen grain.

How it’s aged. There are a lot of legal requirements when it comes to making and branding whiskey. The casks chosen to age whiskey make them taste differently. This qualifies them under different naming standards.

Be sure to check back for more of the Non Connoisseur's  Guide to Whiskey on our blog at http://www.originalbos.com/blogs/news!

Back to Buzzed on BOS